Sorry, no posts matched your criteria.

Top 10 books to read in a lifetime

TOP 10 BOOKS to READ in a LIFETIME

So here is our  TOP 10 BOOKS to READ in a LIFETIME:

10. Arthur Golden- Memoirs of a geisha

Memoirs of a Geisha is a historical novel by American author Arthur Golden, published in 1997. The novel, told in first person perspective, tells the fictional story of a geisha working in Kyoto, Japan, before and after World War II. 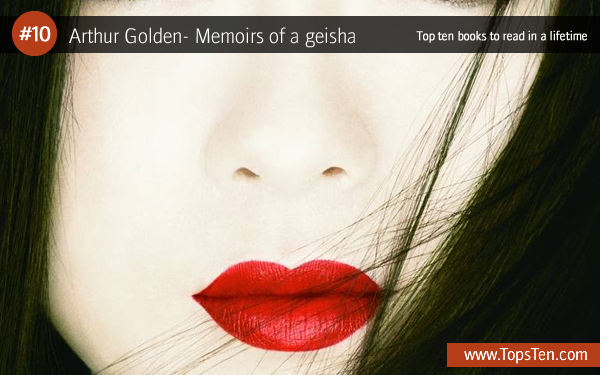 Lolita is a novel by Vladimir Nabokov, written in English and published in 1955 in Paris and 1958 in New York. It was later translated by its Russian-native author into Russian. The novel is notable for its controversial subject: the protagonist and unreliable narrator, middle-aged literature professor and hebephile Humbert Humbert, is obsessed with the 12-year-old Dolores Haze, with whom he becomes sexually involved after he becomes her stepfather. “Lolita” is his private nickname for Dolores. 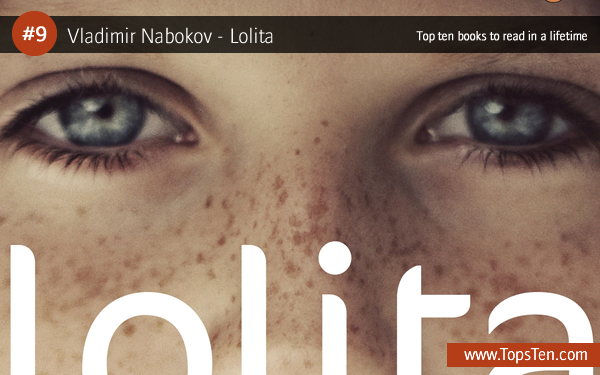 Nineteen Eighty-Four is a dystopian  novel by George Orwell published in 1949. The Oceanian province of Airstrip One is a world of perpetual war, omnipresent government surveillance, and public mind control, dictated by a political system euphemistically named English Socialism under the control of a privileged Inner Party elite that persecutes all individualism and independent thinking as thoughtcrimes. 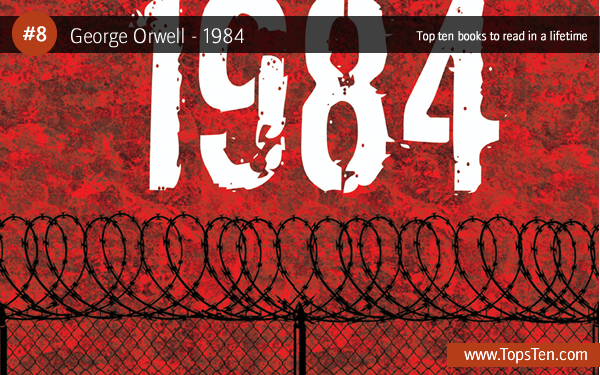 7. Thomas Harris- The silence of the lambs

The Silence of the Lambs is a novel by Thomas Harris. First published in 1988, it is the sequel to Harris’ 1981 novel Red Dragon. Both novels feature the cannibalistic serial killer Dr. Hannibal Lecter, this time pitted against FBI Special Agent Clarice Starling. 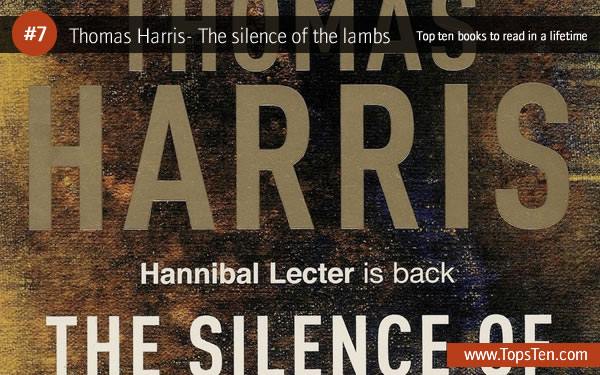 The Picture of Dorian Gray is the only published novel by Oscar Wilde, appearing as the lead story in Lippincott’s Monthly Magazine on 20 June 1890, printed as the July 1890 issue of this magazine. The novel tells of a young man named Dorian Gray, the subject of a painting by artist Basil Hallward. Basil is impressed by Dorian’s beauty and becomes infatuated with him, believing his beauty is responsible for a new mode in his art.

5. William Golding- Lord of the flies

Lord of the Flies is a novel by Nobel Prize-winning English author William Golding about a group of British boys stuck on an uninhabited island who try to govern themselves with disastrous results. Its stances on the already controversial subjects of human nature and individual welfare versus the common good earned it position 68 on the American Library Association’s list of the 100 most frequently challenged books of 1990–1999.

Wuthering Heights is a novel by Emily Brontë, written between October 1845 and June 1846, and published in 1847 under the pseudonym Ellis Bell. It was her first and only published novel: she died aged 30 the following year. The decision to publish came after the success of her sister Charlotte’s novel, Jane Eyre. After Emily’s death, Charlotte edited the manuscript of Wuthering Heights, and arranged for the edited version to be published as a posthumous second edition in 1850. 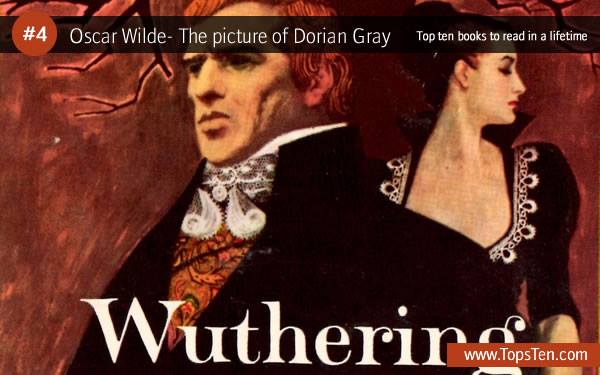 The Scarlet Letter is an 1850 romantic work of fiction in a historical setting, written by Nathaniel Hawthorne. It is considered to be his magnum opus. Set in 17th-century Puritan Boston, Massachusetts during the years 1642 to 1649, it tells the story of Hester Prynne, who conceives a daughter through an adulterous affair and struggles to create a new life of repentance and dignity. Throughout the book, Hawthorne explores themes of legalism, sin, and guilt. 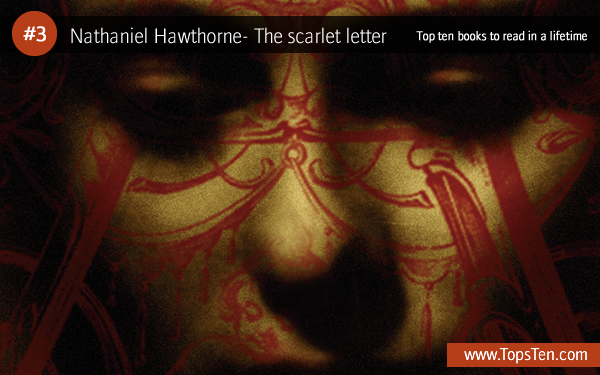 Dead poets society is a book written by N. H. Kleinbaum and it is about the life of some teens. Set at the conservative and aristocratic Welton Academy in Vermont in 1959, it tells the story of an English teacher who inspires his students through his teaching of poetry. 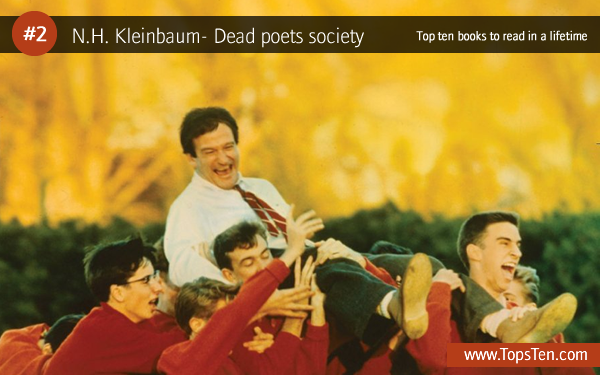 A man finished is a book written by Giovanni Papini and it reffers to the mental landscape of a strange man. It is highly philosophical and psychological and it can change your perspective on life. 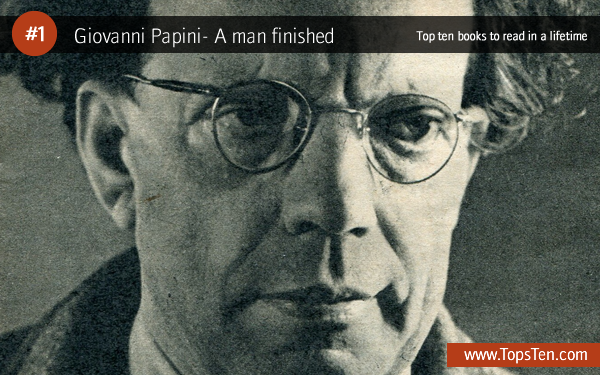 Top 10 most impressive stadiums over the world

10. The Rungnado May May Day Stadium(or First Stadium) is a stadium in Pyongyang, North Korea, and has multiple uses....